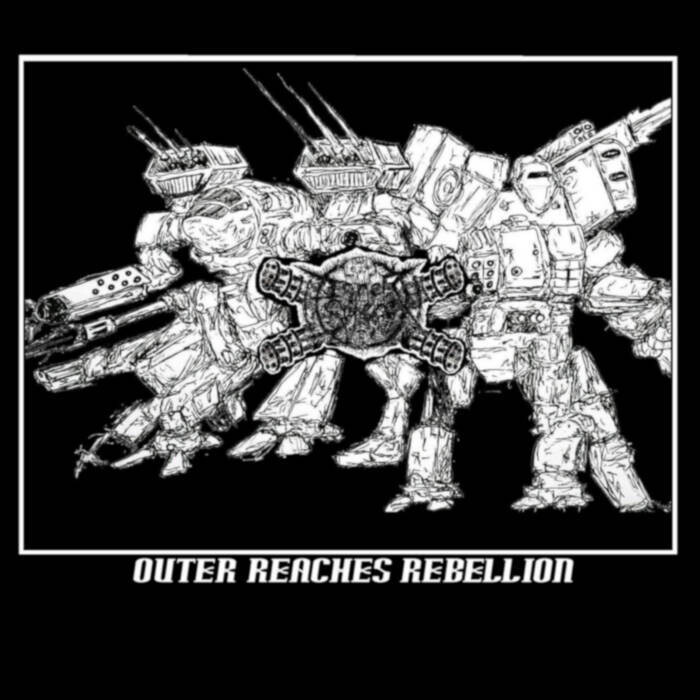 
"The Outer Reaches Rebellion was an interstellar war fought by the Terran Alliance between 2236 and 2237. The rebellion started on the world Freedom, as a protest against taxation and directed at the corrupt Alliance government that controlled the planet. The rebellion spread quickly; by the time the Alliance responded to the revolt, four more planets had revolted and many sympathetic systems refused to support the Terran military. When Terra received the colonists' rambling, semi-coherent declaration of independence, Parliament took some semi-coherent action of its own. Armed, troop-carrying naval vessels moved quickly from Terra to Freedom's jump points and beyond. Upon arriving at the frontier, they carried out their orders. Jump points were blockaded, detachments of Alliance soldiers patrolled the streets and colonists possessing weapons were summarily detained and harassed. Smuggled reports carried out at great risk by blockade-runners spread from world to world, helping to fan the flames of rebellion."