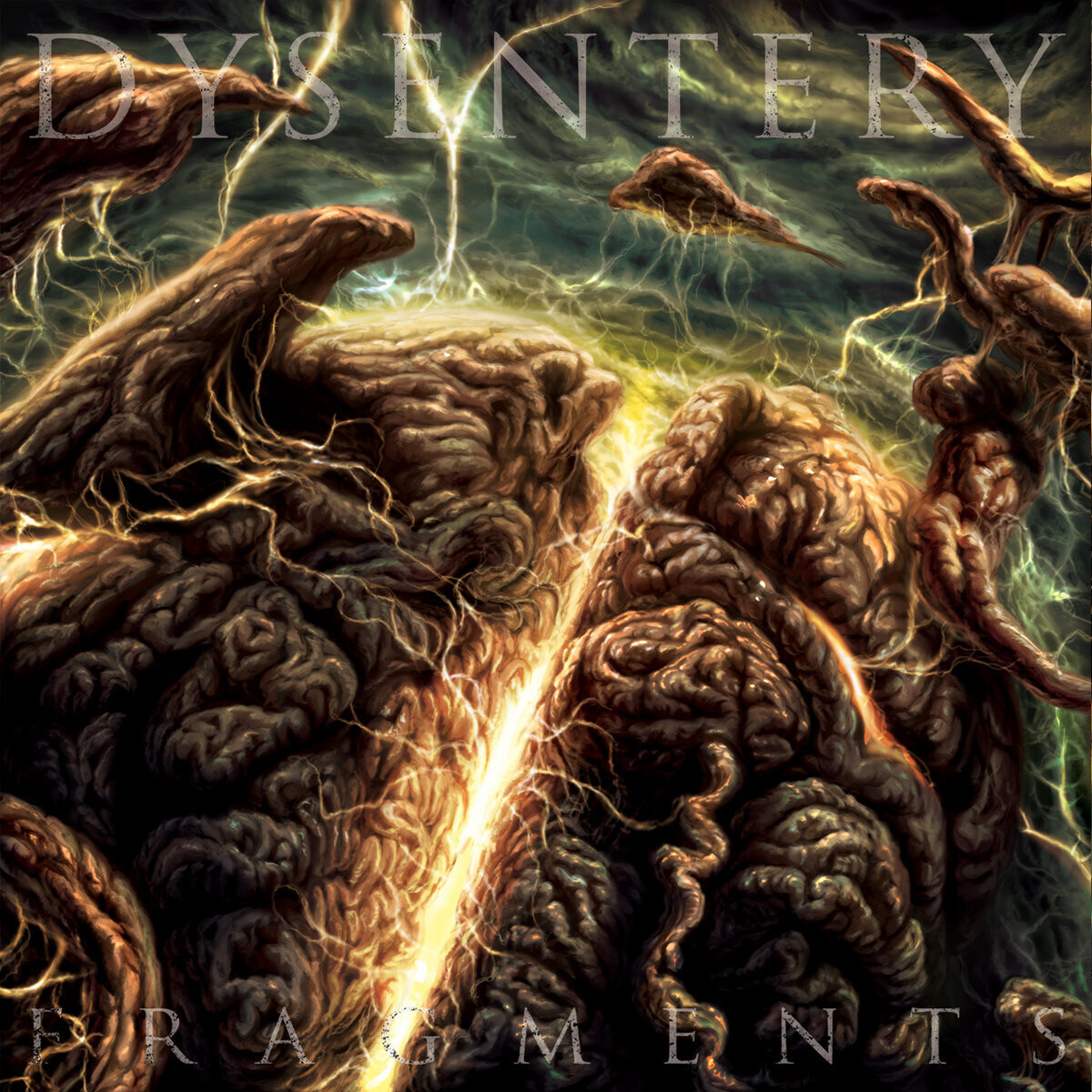 Comatose Music welcomes back Boston slam tyrants Dysentery with a multi-album deal! First of which to be their all new full length, 'Fragments', a violent fusion of guttural deathgrind and groove laden beat down. This album is the band's most punishing slab of precision brutality to date. The effort was engineered, mixed & mastered by Adam Rourke at the RedRoom in Waltham, MA to ensure a high quality aural clobbering. To match the musical intensity, the band enlisted Marco Hasmann (Fleshgod Apocalypse, Septycal Gorge) to help bring the visual pummeling to life with the cover art. In support of the release, the band will be making their way all over the US in 2015 to spread their volatile death metal attack. Appearances at the Las Vegas Deathfest, Building Temples From Death Fest, Colorado Gutfest, New Jersey Deathfest and a tour of the west coast are just the beginning of their campaign of carnage. With the subtlety of a brick to the face, Dysentery are primed to once again to decimate eardrums with 'Fragments'.