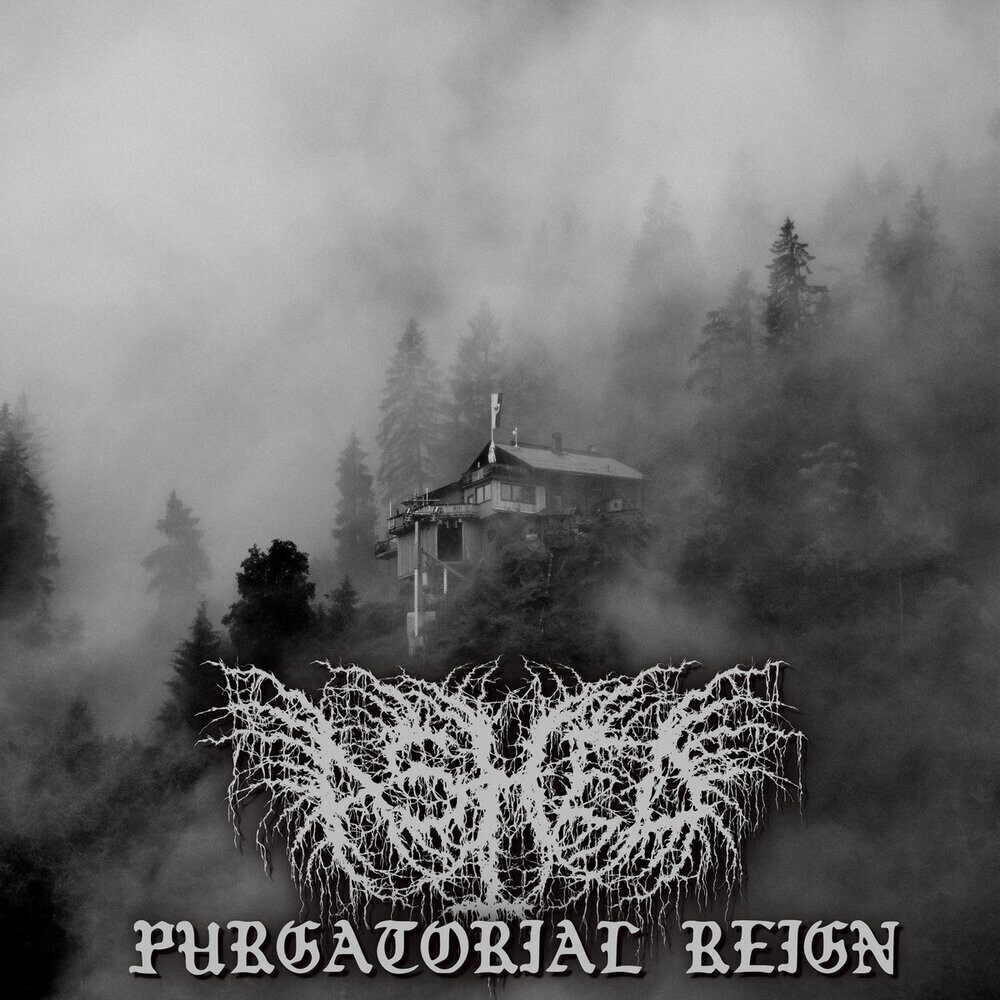 Building on the foundations laid out on the most recent album "Chronic Rot" Ashed returns with the final album in the trilogy "Purgatorial Reign". Purgatorial Reign stands as a new starting point for Ashed and what the future holds.

All instruments, vocals, and programming done by Richard Engelhardt other than the guest vocals on track five (Blood Shot Eyes) which were provided by Christ Frost from Wooly Mammoth Sex Party.
All tracks were recorded, mixed and mastered at DNKBWLS Studio in June 2020 by Richard Engelhardt.